The 2021 tour schedule will resume in February 2021. For latest updates, please visit the Facebook page of The Center for International Ethics (link at left).


To schedule an approximately 60 minute tour of the exhibition with a student-docent,
click here.

While you may view the 30 poster exhibition on your own in Powers Hall, in-person tours of the exhibition will begin the week of November 9, and run until April 2021.

The in-person tour ends with a discussion of the link between the message of this exhibition and the work of E.C. Warriner, 4th President of CMU.

On August 6, 1945, the U.S. dropped the first atomic bomb on the city of Hiroshima, Japan. Three days later, Nagasaki was bombed. The victims were primarily civilians.

2020 marks the 75th anniversary of the bombing of Hiroshima and Nagasaki. Further
The Treaty on The Prohibition on Nuclear Weapons takes effect on January 22, 2021. To mark this moment, CMU's Center for International Ethics (housed in the Department of Philosophy and Religion) is partnering with CMU's Honors Program to revive an exhibition that was first installed in 2014 in Anspach Hall. Pictures of the exhibition as it appeared in 2014 at the very bottom of this page. Photos of the current exhibit appear to the right, below.

In 2014, the Hiroshima Peace Memorial Museum, in connection with The Hiroshima Peace Culture Foundation, gifted a 30 poster exhibition to the Center for International Ethics. Sent directly from Hiroshima, the posters were mounted and part of an educational program called "A Revolution of Thought" — a phrase first used by Shinzo Hamai, the first publicly elected Mayor of Hiroshima after the bombing (you can learn more about the phrase at the bottom of this page). In addition to the exhibition, CMU students also heard eye-witness testimony of the bombing from two A-bomb survivors (Hibakusha).

The 2020 exhibition is revived in Powers Hall, the home of CMU's Honors Program. Several CMU Honors students (Michael Buzzy, Kelvin Hakemi and Michelle Powers) are helping to educate their peers about the myriad issues connected to the testing and use of nuclear weapons. Just as in 2014, CMU students will be able to learn about the bombing from a Hibakusha in a Zoom session from Hiroshima. To learn more, click "Hibakusha Testimony" from the many at the top of this page. 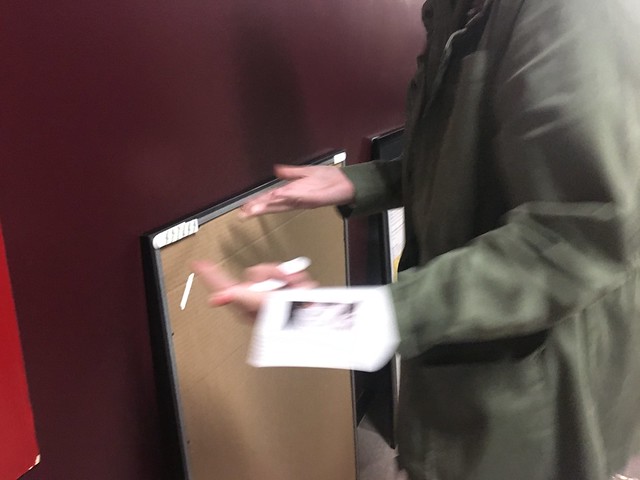 Photo depicts the opening of packages (containing posters and other educational resources such as the "Hiroshima Peace Reader") sent by The Hiroshima Peace Memorial Museum. Ms. Taylor Ackerman (now a law student at NYU) opens the package in 2014 at Central Michigan University.

Mayor Shinzo Hamai's Peace Declaration and "A Revolution of Thought"

Exactly two years after the bombing of Hiroshima, Mayor Shinzo Hamai delivered the first Mayorial “Peace Declaration” of Hiroshima. In that historic document, he urges us to use the bombing as a call to action for peace and the abolition of nuclear weapons.

Following Mayor Hamai's vision, Hiroshima was rebuilt, by law, to be a “peace city”. As part of this mandate, the city provides education aimed at building a culture of peace.


This exhibition is one of the ways that Hiroshima reaches out into the world in its effort to build a culture of peace.

You can read more about the mandate to turn Hiroshima into a City of Peace here.

This horrible weapon brought about a “Revolution of Thought,” which has convinced us of the necessity and the value of eternal peace. That is to say, because of this atomic bomb, the people of the world have become aware that a global war in which atomic energy would be used would lead to the end of our civilization and extinction of mankind. This revolution in thinking ought to be the basis for an absolute peace, and imply the birth of new life and a new world.
Shinzo Hamai

Photos of the "A Revolution of Thought" as it appeared in Anspach Hall, Central Michigan University, in April 2014. 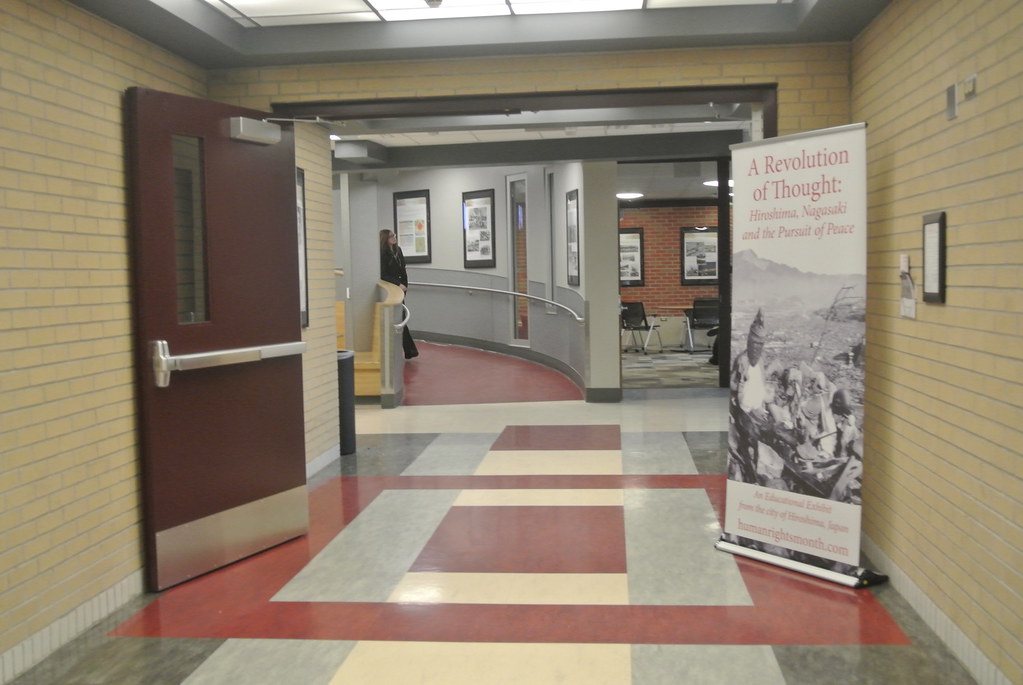